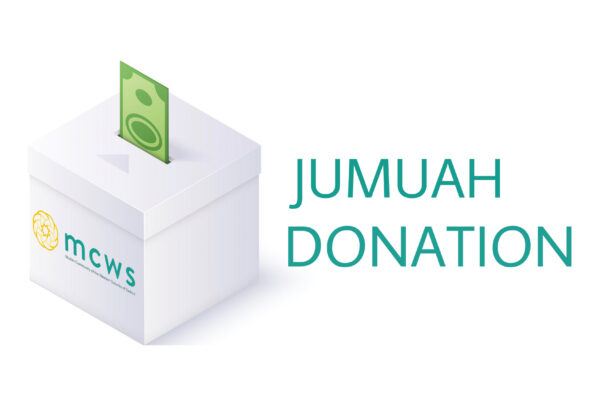 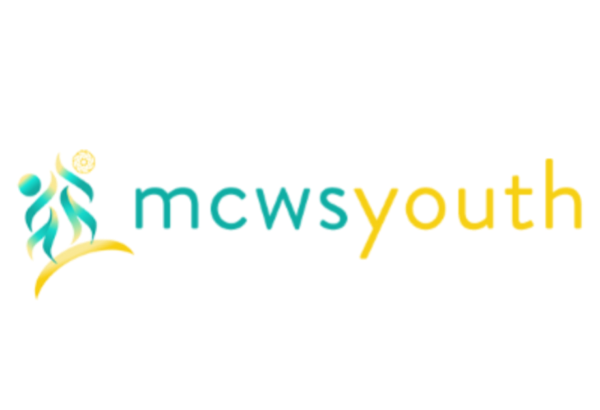 Welcome to Our Mosque and Community Center

Female Youth Director Announcement: MCWS is pleased to announce the hiring of Sister Hibah Naseer as the MCWS Female Youth Director. Hibah was born in Long Island, New York but raised in Canton Michigan for most of her life. She attended Washtenaw Technical Middle College for high school after which she moved to Mississauga, Canada and completed a two year Taleem Ul Quran course at the Al-Huda Institute under the guidance of Ustadah Tayymiyyah Zubair. After returning, she completed her bachelor's degree in health and human services and recently graduated in December 2020. She currently works for a non profit organization in Detroit and serves as the vice ameerah for Al-Maghrib’s Michigan chapter - Qabeelah Ittihaad. Hibah loves nature, traveling, and getting to know and work with new people. She is grateful to be given this position in her community and hopes she can be of great service and benefit to the youth.  Please join us in welcoming her.

Male Youth Director Announcement: MCWS is excited to announce our new Youth Director, Brother Talha Vaid.  Brother Talha was born and raised in Michigan and most recently was the Imam of the masjid in Elizabethtown, Kentucky, the same masjid where Mufti Kamani called home when he was younger.  At the age of 16 he completed his memorization of the Quran in Buffalo, NY. After completing high school, he travelled to South Africa to major in Islamic studies at Darul Uloom Zakariyya. He returned to the U.S and took up the Imam position in Elizabethtown after completing the Alamiyyah program.  His duties in Elizabethtown focused on programming for the youth including a variety of activities as well as instruction.  While there Br. Talha also built strong relations with the interfaith community as well as the local government officials.  He is married and has two daughters and enjoys traveling, playing basketball and working with the youth.  MCWS looks forward to building further on the existing youth programs and taking advantage of Brother Talha’s strong foundations and background inshaAllah.  Please join us in giving him a warm welcome to our community and make duaa for baraka in his position. 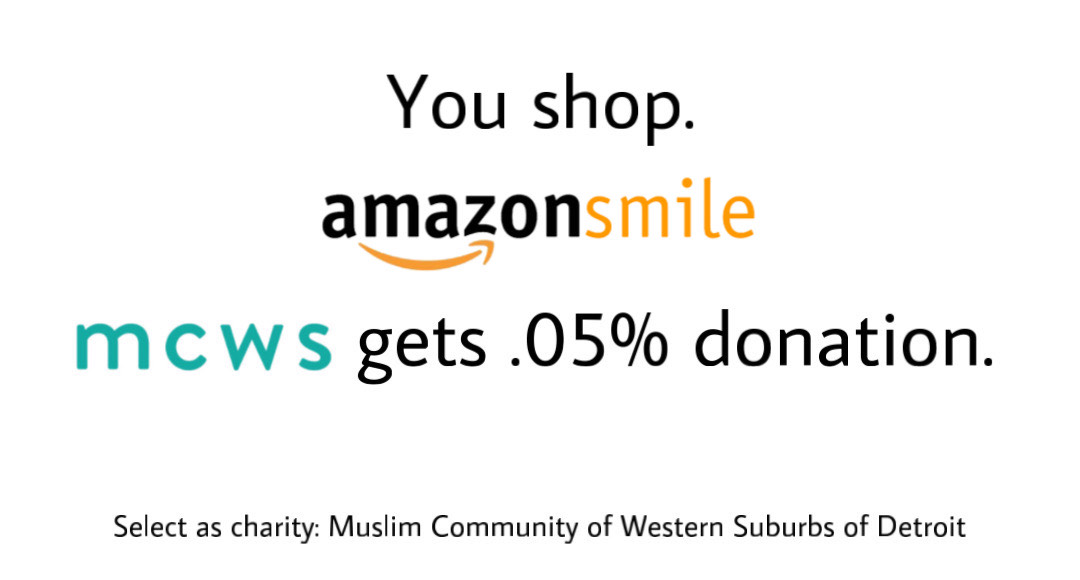